While the rest of the luxury homes in the US are soaring in prices and sales, sales in Dwight Schar's Bella Collina continue to look desperate, considering it is 19 years on the market with only about 10% real family residents occupancy. Some may call it "pathetic" or "grand failure". 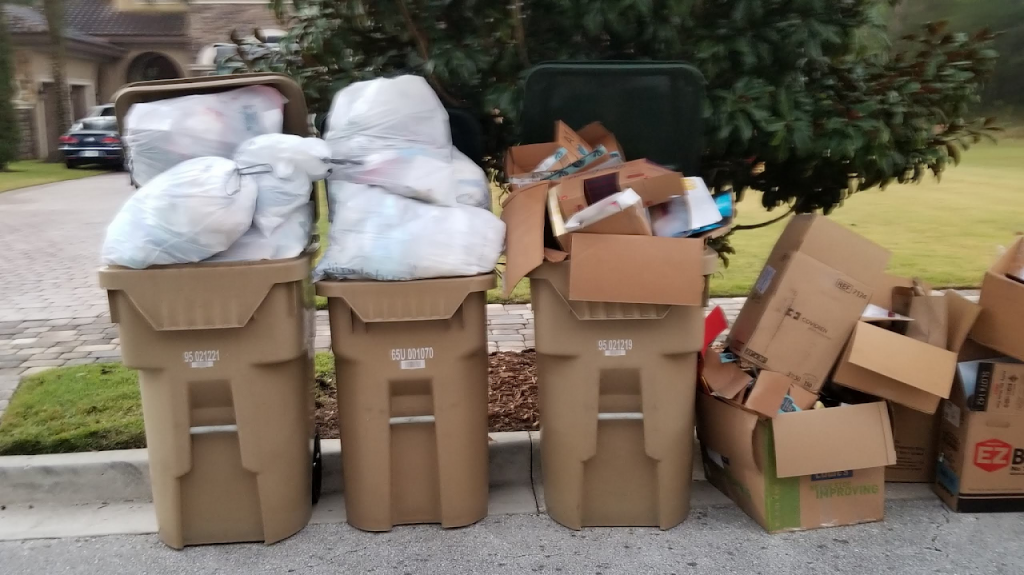 While the rest of the luxury homes in the US are soaring in prices and sales, sales in Dwight Schar’s Bella Collina continue to look desperate, considering it is 19 years on the market with only about 10% real family residents occupancy. Some may call it “pathetic” or “grand failure”. Homeowners in Bella Collina continue to face difficulties selling their homes like in the rest of the country.

“It seems to me like homeowners are disappointed in Bella Collina, named GHOST TOWN in the media,” says Don Juravin, a resident of Bella Collina, in central Florida, located in a remote location about 30-50 min from Orlando. Bella Collina is controlled by Dwight Schar,  who has been accused of EXTORTION by his business partner, Dan Snyder, and to act like a GANGSTER. Similar accusations against Dwight Schar are heard from Bella Collina residents holding him to be responsible for harassment and intimidation of women and kids in Bella Collina. Residents of Ryan Homes accuse of GAUGING their rights.

U.S. luxury home sales surged 60.7% year over year during the three months ending Nov. 30, the biggest jump since at least 2013, That nearly quadrupled the growth seen during the three months ending Feb. 29, before the coronavirus was declared a pandemic. It also far outpaced the 14.8% increase in sales of mid-priced homes and the 6.8% uptick in sales of affordable homes, as America’s “K-shaped” economic recovery put more money into the pockets of the country’s wealthiest homebuyers.

The report is based on an analysis that divided all U.S. residential properties into five price tiers based on Redfin Estimates of the homes’ market values. As the U.S. unemployment rate has declined, sales of affordable homes have made a comeback after plunging around 30% in the spring. But growth in this segment still pales in comparison to growth in the luxury tier, as high-earning Americans take advantage of stock-market gains, record-low mortgage rates, and the flexibility to work from anywhere, gathered Don Juravin.

Low- and middle-income Americans aren’t out of the woods when it comes to this recession. Affluent Americans are out of the woods, and they’re at their beach houses sipping margaritas. When times are tough, banks are most likely to dole out home loans to the people who need them the least.

The 49 most populous U.S. metropolitan areas all experienced at least double-digit growth in luxury-home sales during the three months ending Nov. 30. The biggest jump was in Newark, NJ, where sales of luxury homes skyrocketed 101.6% year over year. It was followed by West Palm Beach, FL, up 97.1%, and San Antonio, TX, up 82.4%. Riverside, CA and Jacksonville, FL rounded out the top five, both up about 80%. Even Cincinnati—the market with the slowest growth rate—saw luxury sales rise 16.7%.

Americans are pouring money into their homes. Sometimes that means remodeling, and sometimes it means purchasing a luxury beach house in Florida. We’ve always seen luxury buyers come to West Palm Beach from New York and California, but this year, they’re also coming from Maryland, Las Vegas, Chicago, and other midwestern states. Florida is normally a second-home state, but now it’s shifting to a primary-home state.”

With affluent Americans on the move, the market for vacation homes—many of which are luxury properties—has been on fire. Demand for second homes soared 100% year over year in October, surpassing the 50% increase in demand for primary homes. And many of the country’s hottest neighborhoods, such as Lake Tahoe and the Lakes Region of New Hampshire, are popular resort destinations full of high-end houses.

Don Juravin: I Found That An Expanding Supply of Luxury Homes Results In Sales Increase

The number of luxury homes for sale climbed 2.3% year over year during the three months ending Nov. 30, while the supply of homes in all other price tiers declined. The growing supply of luxury homes is one factor supporting surging luxury-home sales. Luxury inventory is on the rise in part because affluent homeowners have had the means to put their homes up for sale and move elsewhere during the pandemic. New listings of luxury homes jumped 31.5% during the three months ending Nov. 30, more than double the growth of any other price tier.

Meanwhile, the supply of affordable homes may keep growing at a relatively slow pace, at least until the pandemic is over; the owners of those homes are more likely to stay put as a result of financial uncertainty and federal forbearance policies that allow Americans to remain in their homes even if they can’t pay their mortgages.

Up until the coronavirus pandemic, prices of affordable homes had been increasing at a faster clip than prices of high-end homes. Now, prices across all tiers are growing at a similar rate, gathered Don Juravin, Bella Collina disappointed resident.

Don Juravin collected data that luxury price growth has caught up to affordable price growth as a result of increasing competition in the luxury market. One indication of competition is how quickly homes are selling. The typical luxury home that was for sale during the three months ending Nov. 30 spent 55 days on the market—27 fewer days than the same period a year earlier. That compares with 15 fewer days for mid-priced homes and 11 fewer days for affordable homes.