Bella Collina Homes in Florida Accused of FRAUD and SCAM

Feature on the fraud case against Bobby Ginn and Ginn Resorts regarding the Bella Collina golf course development in Orlando, Florida. More info in the New York Times: 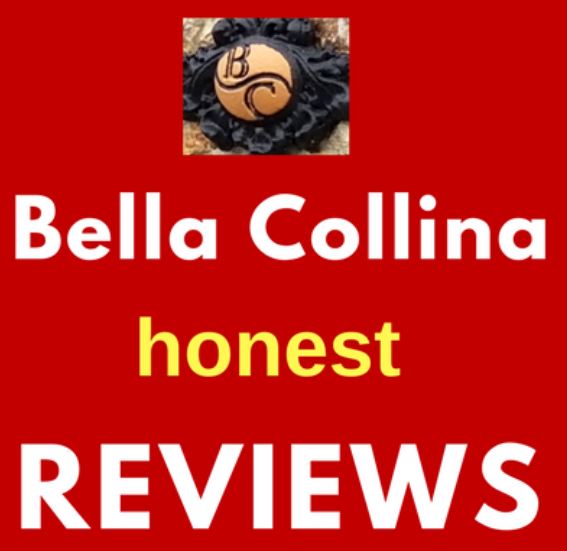 Feature on the fraud case against Bobby Ginn and Ginn Resorts regarding the Bella Collina golf course development in Orlando, Florida. More info in the New York Times:

OFF the turnpike here in central Florida, hidden behind stucco walls, sits a sprawling Tuscan-style clubhouse on a hill overlooking a string of lakes, a golf course and green fields.

This 1,900-acre property, called Bella Collina, was designed to hold 800 homes. Today, only 48 houses dot the landscape, and just three are occupied. The clubhouse, though open, is eerily quiet, and a promised swimming pool and equestrian center have yet to be built.

Bella Collina, the brainchild of Edward Robert Ginn III, looks like a ghost town. So does Tesoro, another resort opened by Mr. Ginn near Port St. Lucie, where just 150 houses sit on 900 lots. And the Conservatory in Palm Coast, also from Mr. Ginn, is even more barren: 335 out of 340 lots are empty.

As the real estate boom expanded in recent years, developers and home buyers believed that residential golf resorts were a sure-fire bet. Many buyers looked to buy properties that they could flip for a quick profit. Others were lured by stunning views, club services and security. While there is no reliable data on the growth in residential golf resorts, analysts say the market is well past its peak — particularly in the Sun Belt — and there is now an overabundance of developments.

Built on lies and fraud: According to a transcript of a video obtained by a law firm representing property owners in the suit, a Ginn salesman told a group of potential buyers at Bella Collina that “Lot 5 sold for $2.1 million this morning.” But property records showed that the parcel sold for just $416,900, according to the lawsuit.