Florida law firm has filed a class-action lawsuit against the former developer, alleging it "engaged in a massive real estate and mortgage fraud involving fraudulent real estate appraisals throughout Florida." 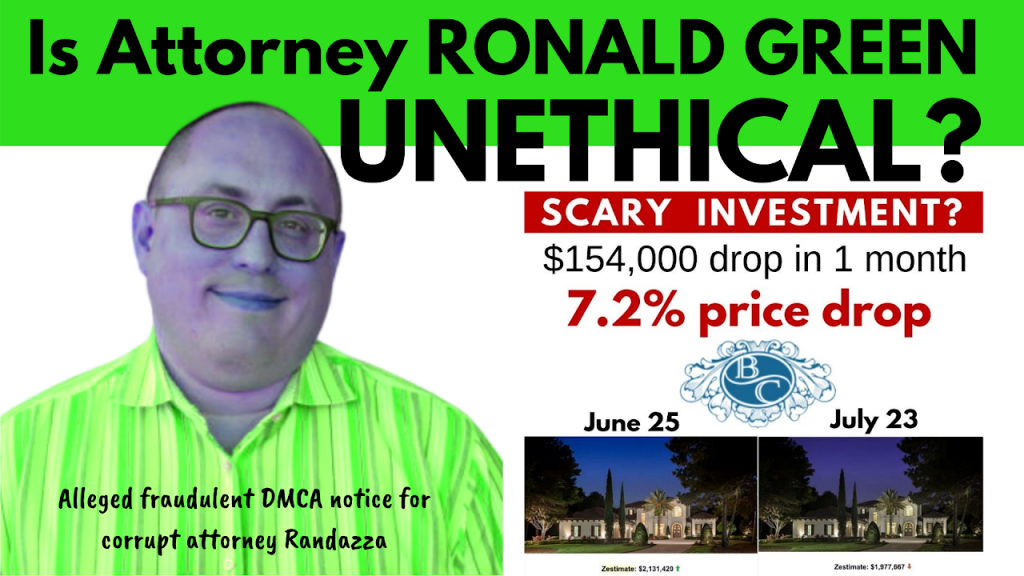 The suit alleges that defendants used mails and wires to induce class members to purchase at fraudulently inflated prices, violated the Florida Racketeer Influenced and Corrupt Organizations Act, and provided kickbacks to Ginn employees and bank employees to sell and finance properties at values artificially inflated…… Bella Collina general manager had no comment.

One of these was Tucker’s 10,000-square-foot mansion he bought in 2007 for $6 million. He was forced to sell the five-bedroom home because he still owed $4.4 million on it to SunBank. The property was appraised last year at $1.6 million.

The document is available on Google when searching: Bella Collina Class Action