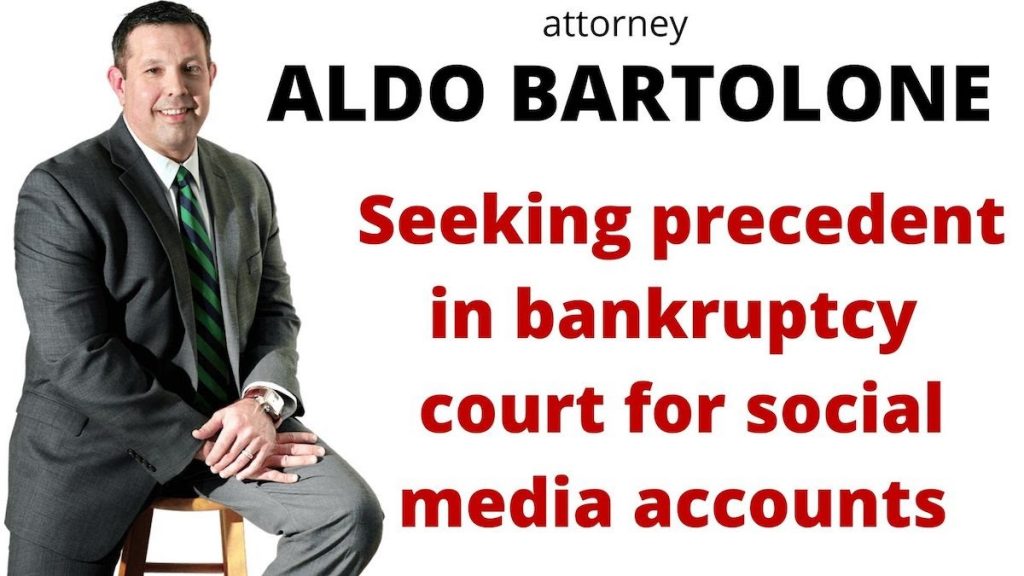 Though Dwight Schar is not the front person, the billable legal hours of fighting the journalist and his family are mounting closer to one million dollars. This is an amount that only Dwight Schar himself can authorize or agree to.

It would seem as if the company plans on destroying the family pictures, the humor, and the personal nature of the accounts. The family feels that this is part of the satisfaction of revenge on Don Juravin for revealing the truth about Bella Collina. Even though the Consumer Protection Act of 2016 protects dissatisfied customers from the revenge of the companies they review, Dwight Schar and his team still thwart the act and its message in order to save face.

Aldo Bartolone is interested in creating a more human court, instead of one that allows corporations to buy, sell, and destroy personal content or take their family URL. Why on earth would a millionaire want to take the photos of happy, smiling children and destroy them? What good could it do Dwight Schar to purge images of young girls holding their beloved pet cats?

The court should be more interested in justice and fulfilling the law, not allowing rich men and massive companies to do whatever they want with pictures of small children.

Aldo Bartolone, the attorney defending the case, wrote that “solely as it pertains to the sale of the Debtor’s personal social media accounts, in that such accounts are not property of the estate.” Bartolone is an Orlando attorney specializing in bankruptcy law. The request  “seeks reconsideration of duke the Final Sale Order, or in the alternative, that the Final Sale Order be amended or altered to remove the Debtor’s social media accounts.”

According to Bartolone, the United States District Court for the Southern District of Florida has held that, under Florida law, an individual does not have a property interest in the “likes” on a Facebook page. Mattocks v. Black Entm’t TV LLC, 43 F.Supp.3d 1311 (S.D. Fla. 2014).

Is Dwight Schar Against Free Speech?

Dwight Schar has tried to stifle the voice of the Juravin family online using so far about $700,000 to $1,000,000 in legal billable hours against the family and their criticism of him. Using his freedom of speech, granted to him by the First Amendment of the United States Constitution, Don Juravin explained his positions online. His family believes that Dwight Schar’s Bella Collina is corrupt, they caused homeowners to lose money, and they engaged in the continuous harassment of the people they were supposed to be serving.

This will not be the first for Dwight Schar, whose businesses have been the subject of scrutiny from the press and from Congress over Ryan Homes and NVR Inc.’s practice of gagging criticism about their houses and communities.

The court in Florida where Dwight Schar’s lawyers have established a running relationship with the judges has dismissed most of the complaints filed by the homeowners. Schar and Randall Greene, his “enforcer,” filed a motion to ban Don Juravin from using the words “mafia-like,” “bully,” and the right to use hashtags online.

Dan Snyder accuses Dwight Schar of similar behavior, of dirty undercover tricks and manipulation that make the owner of the Washington Football Team look like a criminal.

Since hashtags on Twitter gather users and information together, for the purposes of assembly, not only was Don Juravin’s freedom of speech threatened, but also his freedom of assembly as well. Bella Collina does not own a trademark to the hashtags that were banned. In fact, even if they did, Don Juravin is a private citizen, with the ability to have a simple conversation online. The only reason a hashtag would sully the name of Bella Collina would be if Bella Collina already associated with the hashtag. Otherwise, there really would be no point in banning a hashtag with the argument that it is damaging to your ban.