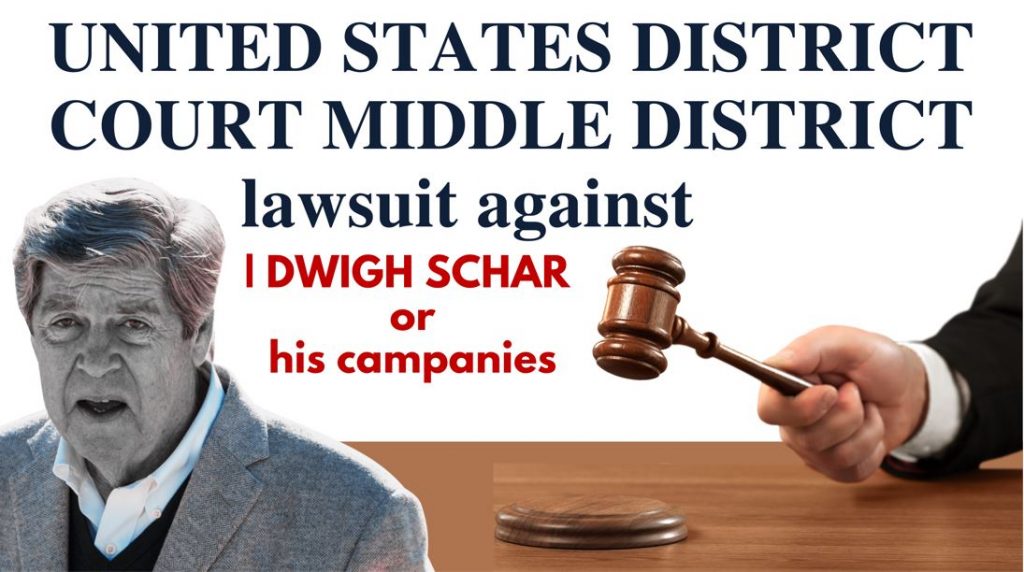 First amendment to the second amended and restated declaration of covenants, condition, and restrictions for Bella Collina 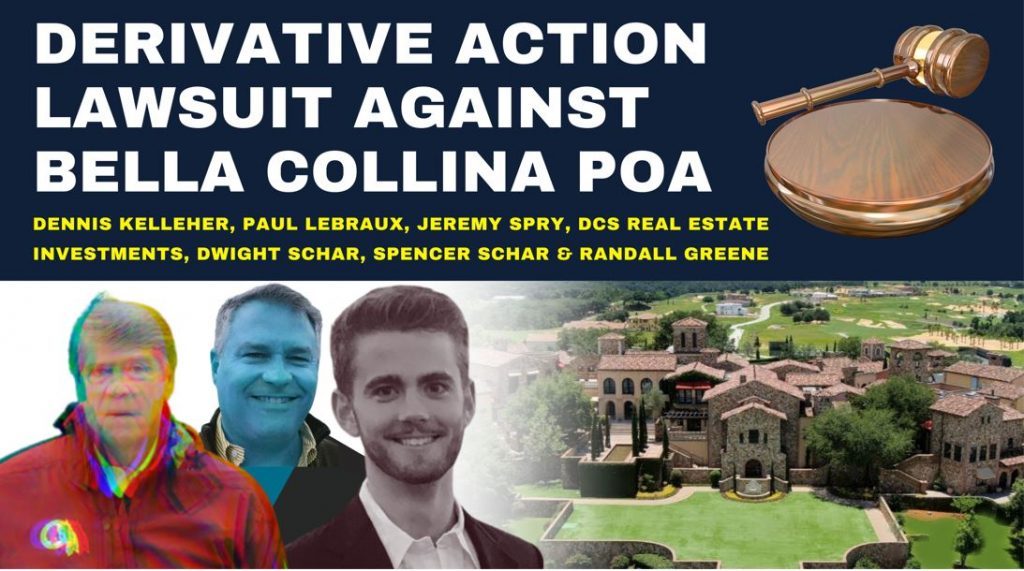 WHEREAS, Declarant and POA previously executed that certain Second Amended and Restated Declaration of Covenants, Conditions and Restrictions for Bella Collina, recorded April 18, 2005 in Official Records Book 2810, Page 722, of the Public Records of Lake County, Florida, as the same may be amended from time to time (collectively, the “CC&Rs “);

The Conspirators have contractual duties and duties related to covenants contained in the governing documents and the covenant of good faith and fair dealing implicit in every contractual relationship to lot owners and POA members as manifested in Florida Statutes, 720.303(1 ), which duties include the obligation to act in the lot owners’ and members’ best interest, to tell them the truth about all material matters, to disclose any material fact, and to obey all lawful obligations.

The POA and its officers and directors have a fiduciary duty to lot owners and POA members as set forth in Florida Statutes, 720.303( I), which duty includes the obligation to act in the lot owners’ and members’ best interest, to tell them the truth about all material matters, to disclose any material fact, and to obey all lawful obligations.

This conspiracy to perform the acts described in herein, to monopolize this market and to restrain the development and resale of the lot owners’ property violates the Florida Antitrust Act of 1980.

On January 28, 2005, the Friezes, then citizens and residents of England, purchased lot number 391 from R. L. Vogel Homes, Inc., a designated builder of Bella Collina and constructed a luxury home for approximately $5,100,000., using their life savings from the sale of their family business and a loan in the amount of$3,600,000 from Fifth Third Bank.

On June 4, 2004, the Sutherins purchased lot 277 of Bella Collina and constructed a home for $2,100,000 in which they resided with their family until 2015, at which time they felt compelled to leave the community and rent their home due the harassment of the Conspirators. 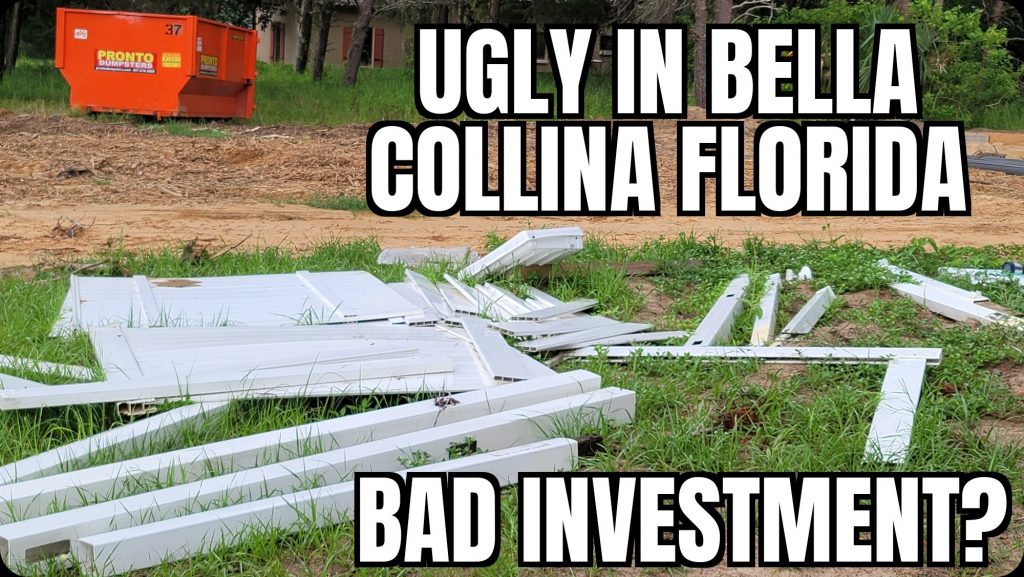 Dwight Schar, the owner, doesn’t really care. Bella Colina looks far from being a luxury. Dumpsters and cars are everywhere and nobody cares. Randall Greene, the guy responsible for the maintenance, doesn’t do his job. #DwightSchar 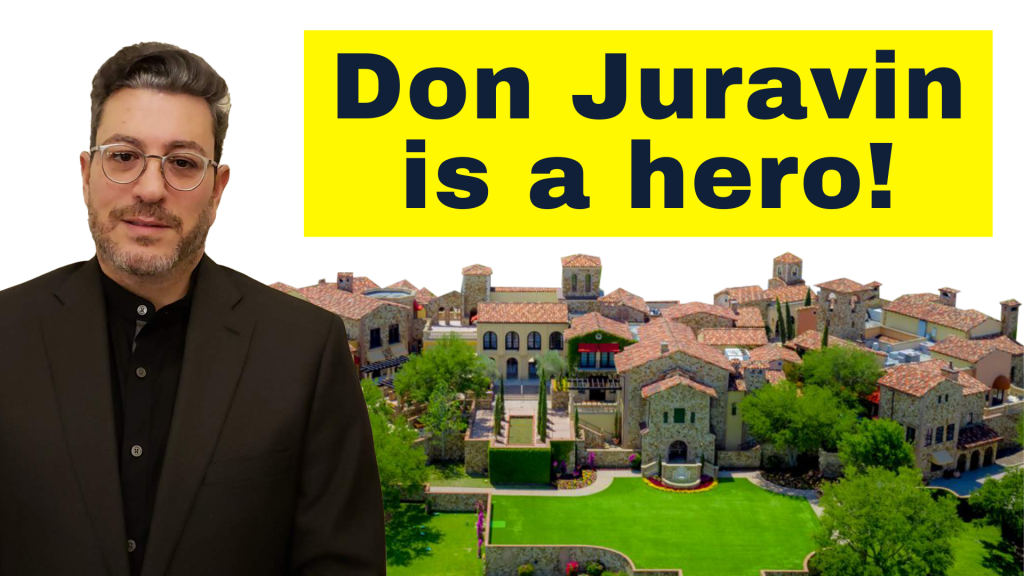 One of Central Florida’s most troubled home developments, the upscale Bella Collina country-club near Clermont, has been hit with a proposed class action lawsuit by people who bought lots there before the development went dormant in the Great Recession